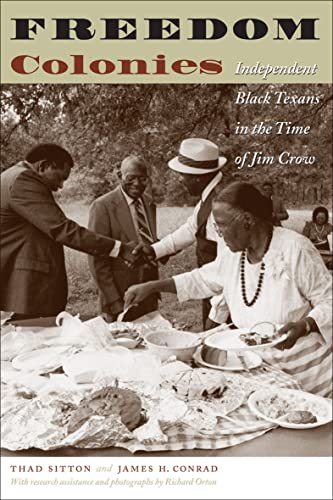 What We have read