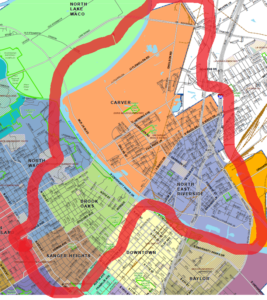 Waco, we have a problem.  A recent Trib article (Waco Economy Staggers Despite Promising Signs) highlighted the residential construction boom our city is experiencing, and the surging price of homes due to all of the newly constructed and remodeled homes being built. It is an accurate claim resulting from numerous factors, all of which benefit our city.  However, when examining residential construction data for the neighborhoods surrounding downtown we see the opposite.

The Brook Oaks, Carver, Northeast Riverside, and Sanger Heights neighborhoods all possess a long history of strong people, traditions and homes that have shaped the core of our city. It is a core that’s bleeding, because in the past decade we have lost more homes than have been built.  As a result, the people power and economic power of these communities lessen.

THE NUMBERS
According to the last ten years’ worth of data from the City of Waco Permits Department, there have been 334 residential demolitions in these neighborhoods but only 118 new homes permitted.  This is in spite of the efforts of numerous Wacoans who have chosen to build homes; private developments such as Cameron Heights; and the work of local non-profit home builders, including Waco Community Development, Waco Habitat and Neighborworks Waco. 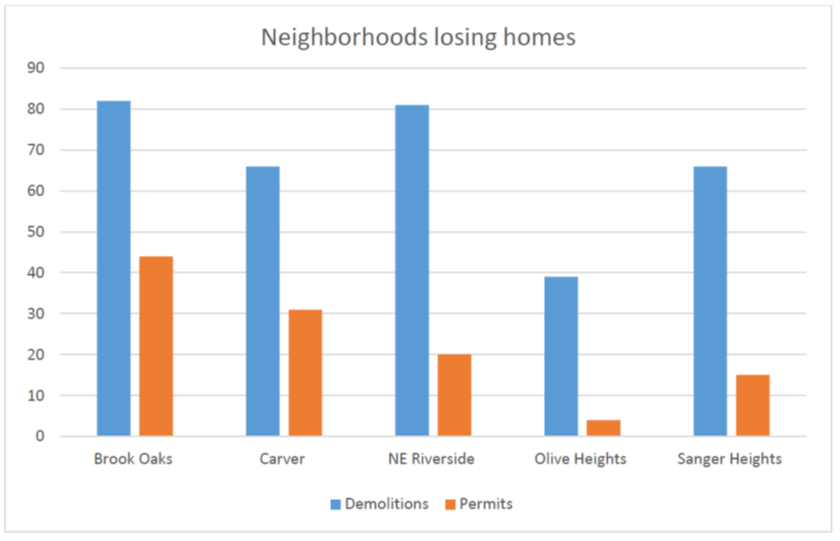 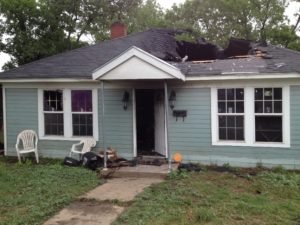 There is a myriad of reasons for the demolition of homes in the past decade.  They include faulty wiring, poor maintenance, fallen trees, and fires.  Just next to our office, we lost a 90 year old home due to lightning.  The house was hit twice igniting the insulation and destroying the house within minutes.

Losing homes from these neighborhoods will continue as the homes age, but the real problem is the low volume of newly constructed of homes in these areas.  We need more homes built to stop the bleeding. 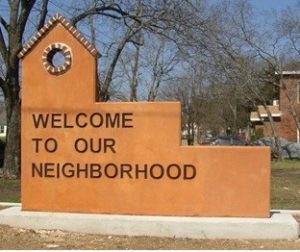 New construction is occurring in concentrated areas of new subdivisions but the growth is on the west side of town far from these core neighborhoods.  This strategy of concentrated construction works well for the builders and the buyers because it gives numerous options to create a home within a community.

A similar strategy has been used in the Brook Oaks neighborhood. Over the past 15 years, the community has experienced a focused effort by numerous builders to construct homes in a targeted area.  These efforts were able to effectively slow and almost stop the bleeding within this core of the city neighborhood as shown in the chart below.

The City of Waco has continued to combat this bleeding with funds from The Federal HUD program.  Many of the homes built in the focus area were the result of this investment.  A concern is if the current budget proposals from Washington D.C. are followed, this effort will be dramatically curtailed and the bleeding will increase.  The current federal budget proposals include major cuts to these HUD programs.

Waco, we have been tasked with making sure the core neighborhoods of our city thrive. It is my belief that this can be done though a collective effort to build homes in one focus area at a time.  Let us band together to stop the bleeding.  Let us go help somebody! 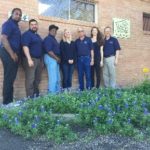