Banned Book Week: Standing up for the Freedom to Read and Think

“Give me the liberty to know, to utter, and to argue freely according to conscience, above all liberties.”  – John Milton in Areopagitica, 1644 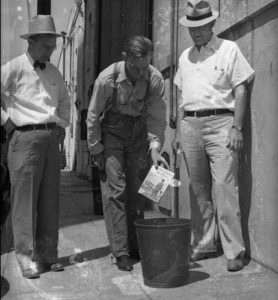 In the 1930’s farmers and businessmen in California’s San Joaquin Valley burned copies of John Steinbeck’s The Grapes of Wrath as, “obscene in the extreme”. Local officials were motivated by fears that it would insight the migrant “Okies” to unionize. The ban remained in place until 1941.

Franklin Roosevelt in his 1941 State of Union message to Congress put forth the concept of the four essential human freedoms – Freedom of Speech, Freedom of Worship, Freedom from Want and Freedom from Fear – that should be defended and protected. Roosevelt was preparing the country for the time when America and her sons would be called into the war which had been raging in Europe for the past 16 months.

Six years of world conflict and an estimated 70-85 million military and civilian deaths would free countless souls from Nazi and Japanese tyranny. But as history has shown, the four freedoms are still but a dream for many parts of the world. Roosevelt’s vision of, “a world founded upon four essential human freedoms” has yet to be achieved.

Challenges to freedom of speech still persist. The book burners of Nazi Germany are now the ISIS militants in Iraq and Syria, justifying their destruction of libraries and historical sites as cleansing the world of “inferior ideas,” just as the Nazis did. Justification for book banning, censorship or restriction of access to books is typically based upon moral, political, philosophical or religious grounds.

At its basis though, the banning of books is done out of fear:

It is our responsibility as citizens to uphold the values in our constitution and first among these are those freedoms found in the First Amendment – religion, speech, press, assembly and petition of grievances. The banning or censorship of books and the ideas contained therein should be an anathema to all those who believe in the principles upon which our country was founded. 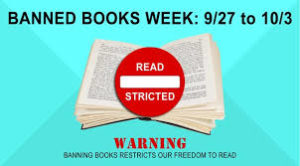 To live in a free society is to live in a society where people of differing political, religious, cultural or social backgrounds live in community. There should be open discourse and the sharing of ideas without threat of retribution or criticism. No one is asking for acceptance or approval of the ideas or beliefs with which you do not agree, just the right to freely express them.

It is the responsibility of a parent to decide when and if a book is appropriate for his or her child. Limiting access to books in curriculum or school and public libraries impacts the freedom of others to raise their children under their own value and belief system. Most school districts have policies that allow parents to have their child read a different text when they feel a book in the curriculum is not appropriate for their child. This scenario took place last year in the Highland Park school district near Dallas. A small group of parents objected to seven books included in the English curriculum at the high school. The school board initially acquiesced to the request temporarily removing the books for review. Public outcry and the results of the review led to the books being reinstated.

This week celebrate your freedom, read a book that has been banned, censored or otherwise restricted. 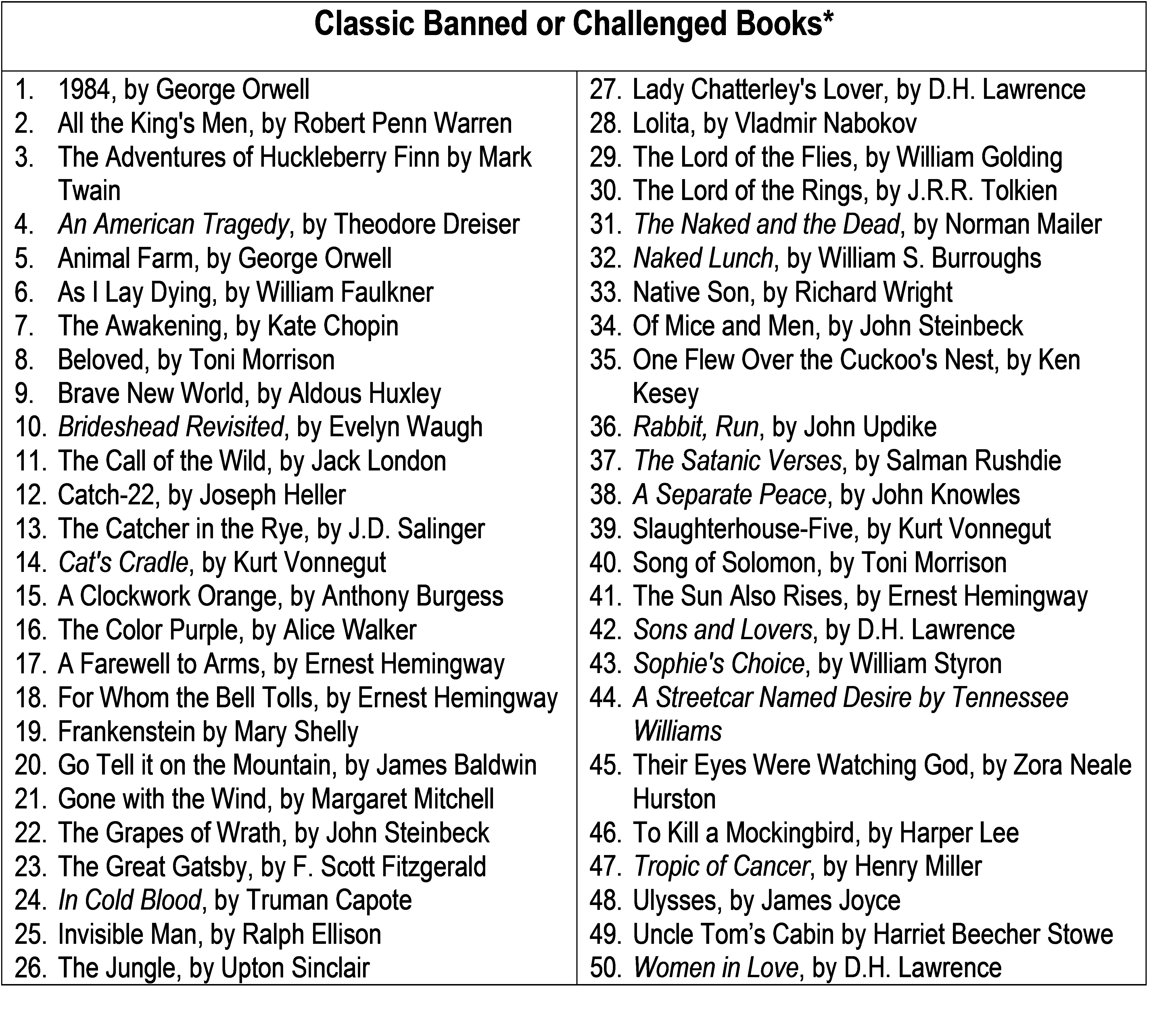 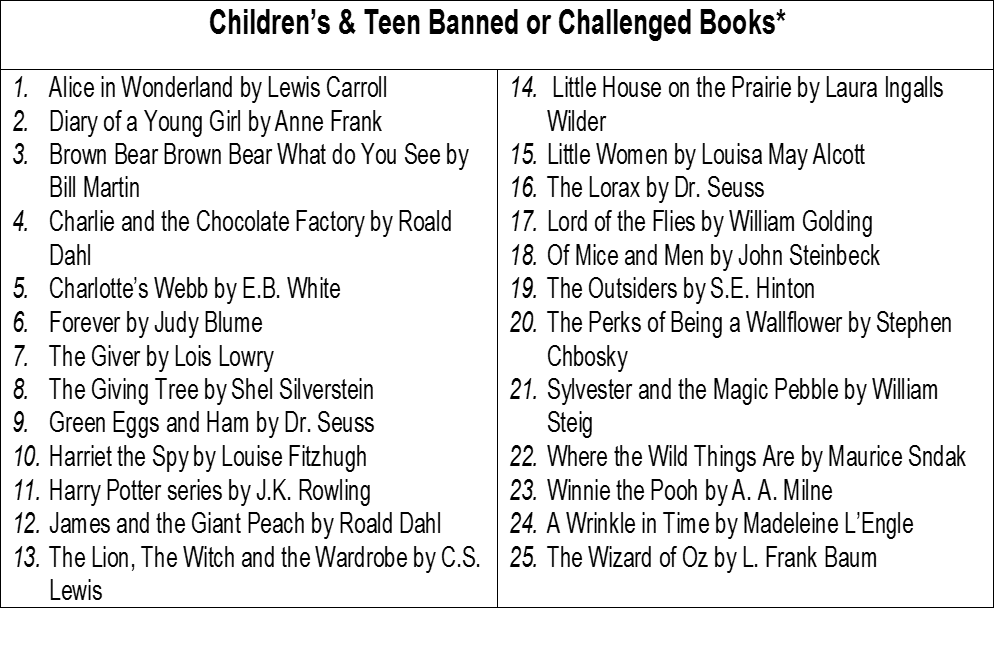 * These are not all- inclusive lists of banned or challenged books, visit the website of the Office for Intellectual freedom of the American Library Association for more complete lists,www.ala.org/bbooks/frequentlychallengedbooks. 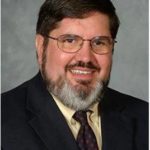 This Act Locally Waco blog post is by James Karney. James worked in a library beginning in his sophomore year of high school and after a more than thirty year library career recently retired as Director of the Waco-McLennan County Library.  He’s currently taking a sabbatical working on projects around the house, catching up on reading and doing research on Texas statesman Coke Stevenson.  He has been married to the super amazing and talented Anita Karney for 20 years and their son Jamie is a senior at Midway High School.