As the hot summer of 2018 comes to an end, we reflect on our adventures in the growing arts community and look at what’s coming for the fall months. 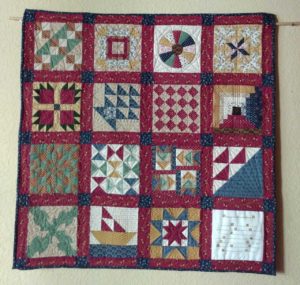 In June, Central Texas Artist Collective (CTAC) kicked off the summer by creating the BLACK BOLD exhibition. It was featured at the Juneteenth Family Fun Day event. We asked the artists to create artwork that reflected on African American’s forgotten history through today’s Black Culture. The artistic visions from everyone’s point of view with historical accuracy through research and modern-day reflections were encouraged. The turn out was small, but the artwork was stunning.  Several pieces honored musicians like Bob Marley, Jimi Hendrix, and local favorite, Byron Swan. There was pop style piece of Dr Martin Luther King, Jr that was created in bold hues of blue. One unique mixed media piece was created out of rice, beans, and lentils that depicted the portrait of the first female Buffalo Soldier, Cathey Williams. Another woman’s first piece was a tribute to the first female African American to receive a pilot’s license and was affectionately called Queen Bess. My favorite piece was a thoughtfully crafted Underground Railroad Code Quilt. Each square would safely guide the traveler to their destination and on to freedom. This exhibit created an educational experience that enhanced the Juneteenth celebration weekend and continued to be shown downtown at Klassy Glass, on Austin Ave. Our hope is that it would inspire or encourage viewers to continue discovering and to create their own artwork.

The comic and pop culture community continue to thrive and gain momentum in Texas. CTAC members travelled south to Austin, TX for the Greater Austin Comic-Con. If you have never been to this type of convention, you can expect to see attendees in the thousands fully embracing the vibe of the comic and pop culture environment. You will find a variety of original artwork by the creators themselves, fan art, crafts, costume designers, actors, cosplayers, and so much more. The best part for CTAC was holding space for a talented team of artists, known as Fan Addicts Waco. They have banded together to put their style of comic and pop art in front of viewers at GeekFest in Killeen, TX and at the Bell County Comic-Con in Belton, TX. Locally, the Fan Addicts Waco bunch holds art exhibits at Bare Arms Brewing, on LaSalle Ave. The current exhibit, which started September 15, features Anime fan art. 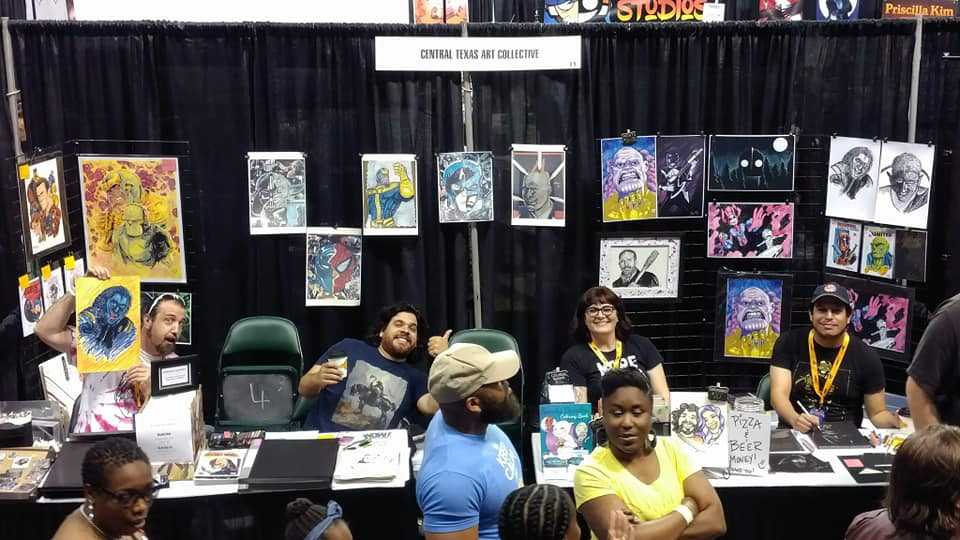 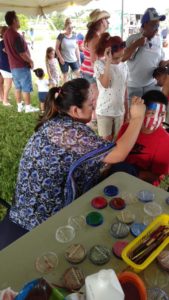 It was nice to give back to our community in July. Several CTAC members helped Doreen Ravenscroft of Waco Cultural Arts Festival, by providing face painting at McLane Stadium for the 4th of July festivities. It was a lot of work and fun!

Then, First Friday in July, the Pop and Comic Art Exhibit opened at Cultivate7Twelve. This was the first time CTAC collaborated with Cultivate7Twelve to co-curate an art exhibit that took over the two downstairs gallery spaces. We had been talking about it since December; even though the curators changed several times. In the end, together we produced an exhibit to remember. While CTAC focused on new and emerging artists who have spent most of their lives creating comic art; Cultivate was able to reach more established artists to fill in the traditional pop style of art. Both coming together to create a vibrant experience for the senses. 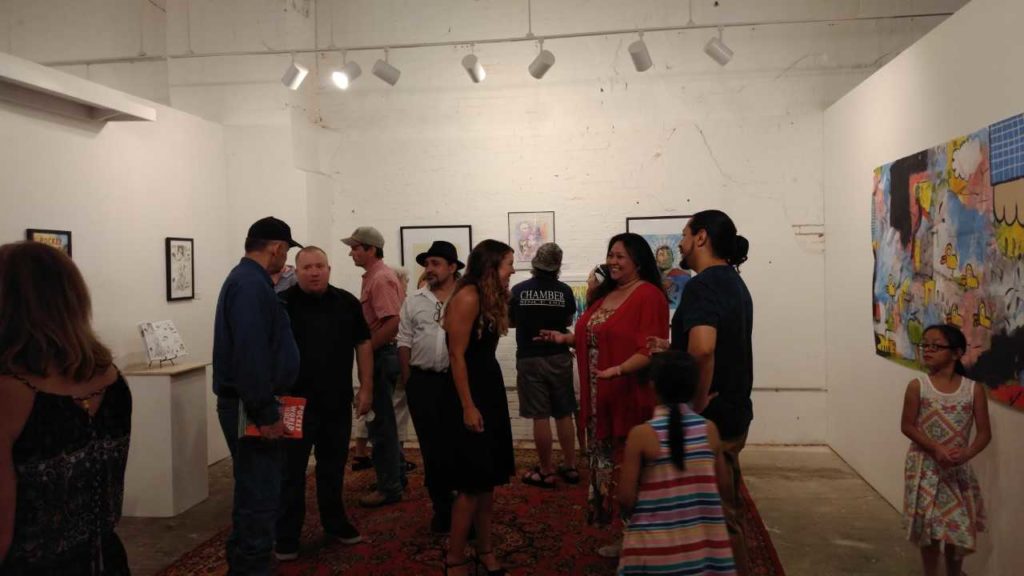 Photo by random person (Thank you so much!)

Also, during the exhibiting month, CTAC featured Rachael Bryant, a multi-talented artist. She led a visual discussion on how to create POP and Comic Art Make-up for Cosplayers and everyday use. Rachel is a rare talent. Anything she can think of, she will find a way to create it. Over the past 3 years, we have seen Rachel use her Special FX artistry to create Superheroes and Villains, the Suicide Squad, and an estranged family trio of Gamora, Nebula, and Thanos. 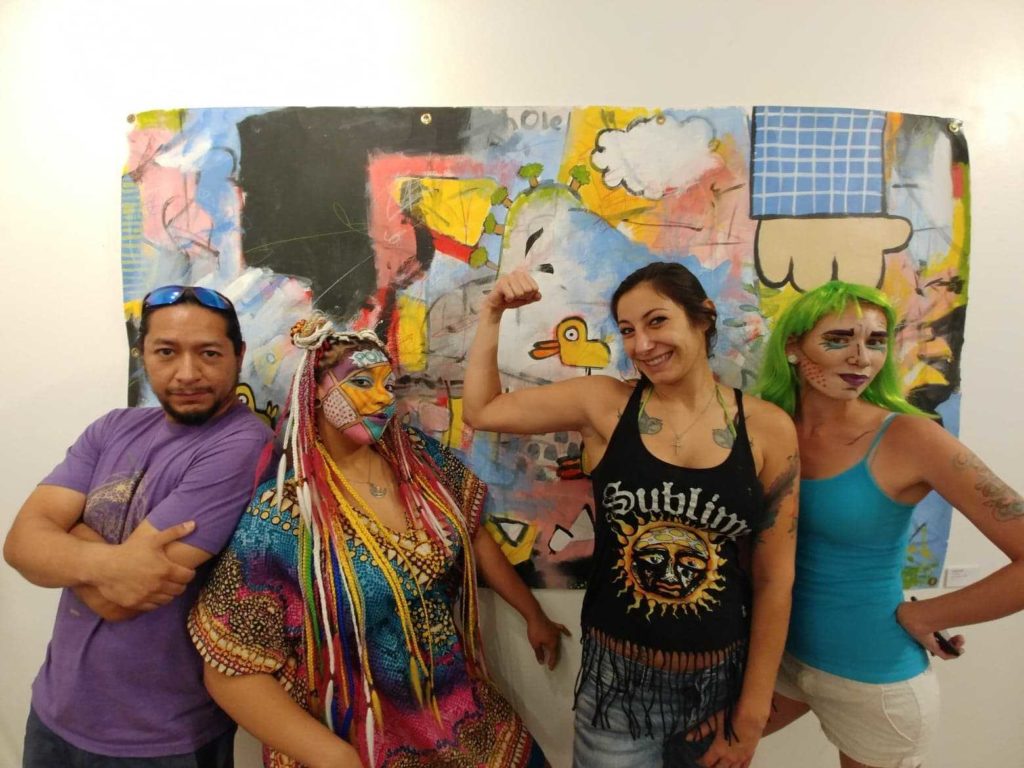 We wrapped up this one-of-a-kind summer with another trip to Austin for the inaugural MexAmeriCon at the beautiful Emma S. Barrientos Mexican American Cultural Center. As the name entails, this event was specifically created to build up the LatinX comic and art community. Mexican Americans from all over Texas gathered at this convention to share, sell and promote their artwork or their upcoming adventures. Angie Veracruz spoke about what CTAC does for the new and emerging Artist and how the arts community in Waco has seen a renaissance of creativity throughout the City of Waco. She introduced the attending Artists for a panel discussion about their art, their passion to create, and where do they go from here. Concluded by a Q&A session lead by Steve Veracruz. Our day wrapped up with a live performance by Isis Lee. 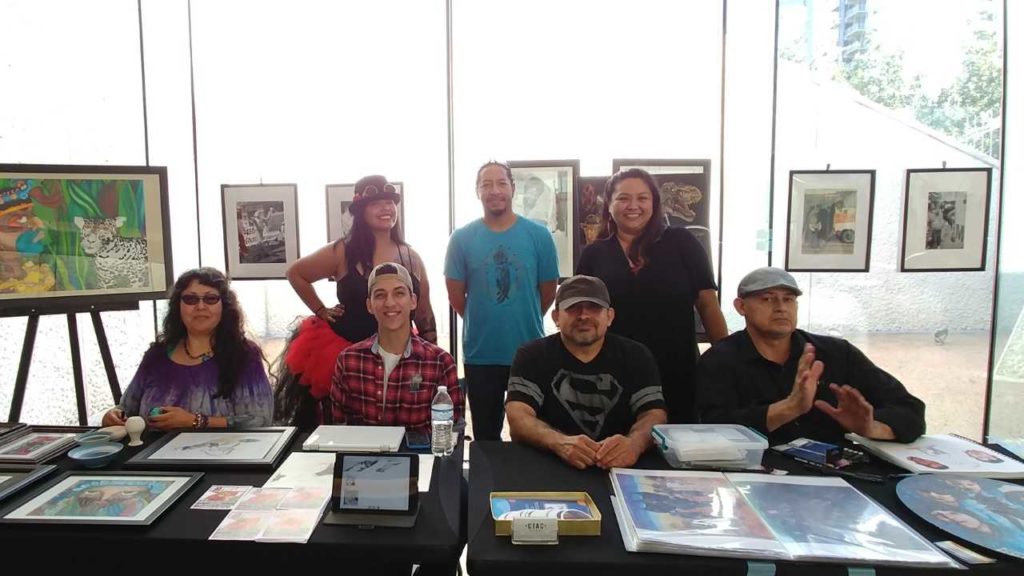 Upcoming Events and Art Happenings you don’t want to miss! 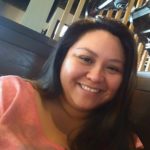 Angie Veracruz is an intuitive artist who is influenced by the world around us and reflective insights. She is the mother of three beautiful girls and their biggest education advocate. She is also the Executive Director of Central Texas Artist Collective. She is a member of Texans for the Arts and an arts advocate in the making.